Like what we normally see in historical movies, women were depicted to be the ones doing chores in the house, preparing meals for her family and lunches for her husband, and some movies have shown the difficulty of when women started working because women were labeled to just stay at home.

But all throughout the years, women have conquered and received medals and rewards for their accomplishments, and even changed the world. To this very day ever since the first Women's day in the month of February 28th, 1908 we have continued to celebrate every woman around the world.

Throughout the years, history has seen and proved intelligent, powerful, and inspiring women who have been the pillars and pioneers for women’s rights and racial equality for all women around the world.

Even if you went through google right now, you’d even see lists of aspiring females who have been mentioned over and over again, has undeniably changed the world for the better. 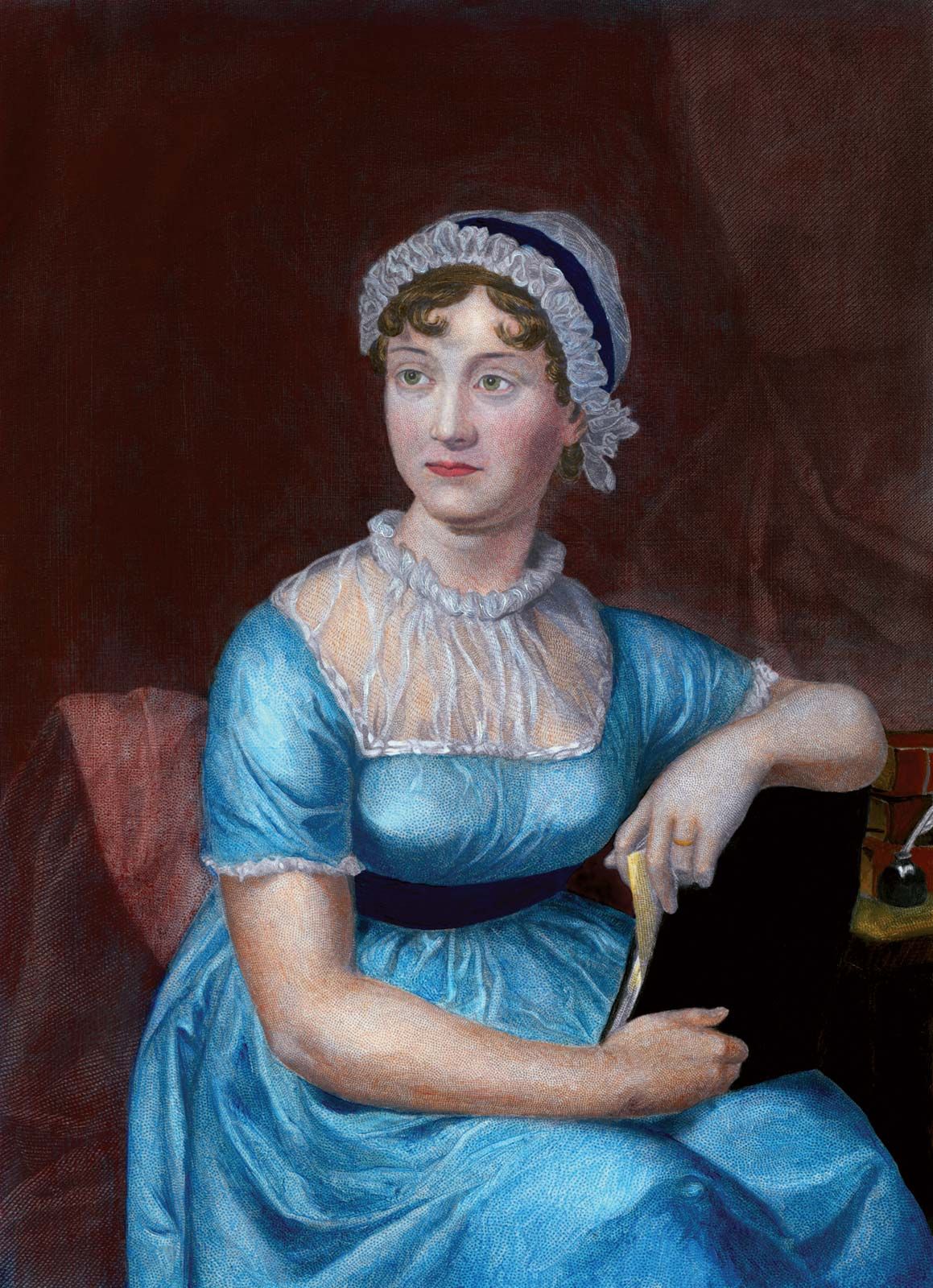 Jane Austen, who we know is the author of the well known book that has been used in a lot of English and AP English classes “Pride and Prejudice.”

Anne Frank who had hid during WW2 and had written everything in her diary about how her Jewish family had to hide in Germany. 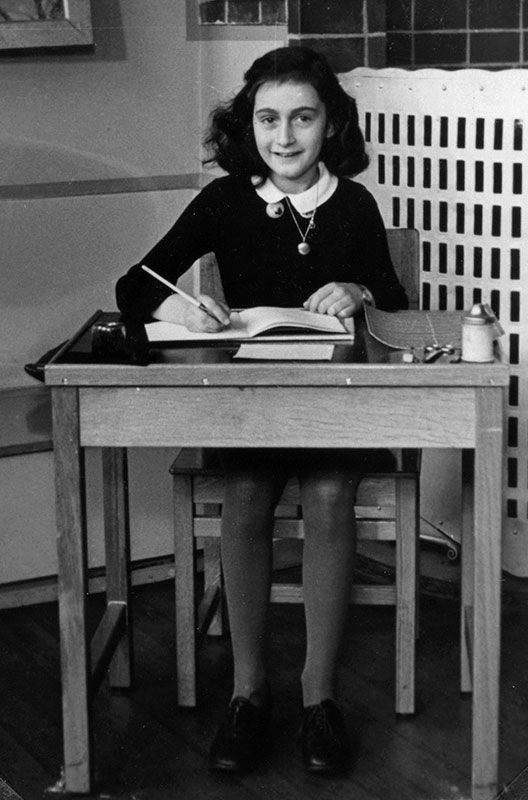 Queen Elizabeth, to which we know now is one of the successful monarchs in British history, had a difficult road to the thrown.

There are so much more women who had changed the roles of women and because of them young women and children today have the privilege and aspire to become who they want to be. May it be a scientist, world leader, politician, investors, lawyers, doctors and even business women!

And one of those women is the CEO of Life Sutra. The company that aims to deepen relationships through card games.

Through her career and her passion, she has given access to couples to have deeper and intimate connections.

Celebrate Women's Day today through being grateful for the women who have been an impact in your life!