Ideal Qualities We All Want In Our Partner

Do you often ask yourself, “what exactly do I want in my ideal partner?”

Some of us keep these little secrets about the kind of partners they desire for their relationships. However, regrettably, many people believe that most people are only attracted to pretty faces, hot summer beach bodies, chiseled chests and abs in this day and age.

Is it true that physical features are the sole thing that attracts most of us?

Of course, some of us might find their replica of “superman:” or “supermodel,” usually those who prefer looks over-emotional, conversational, and intellectual skills.

But fear not! There are still far more attracted to how someone carries themselves, someone they can connect with on an emotional and conversational level, and who would want to create a genuine partnership with them.

If you think you have what it takes to be called “husband/wife or even boyfriend/girlfriend material,” why don’t we find out if you possess all five qualities?

Oh, it’s just so sexy when someone actively listens.

You know, someone who doesn’t cut you off and listens to your whims and wins and is actually interested in what you have to say.

It also works both ways.

Having someone who genuinely listens to you is probably one of the best things you could ever have. It’s already difficult to find someone who always tries to ask you about your day.

Sometimes, people have a difficult time understanding the word “respect.”

Someone who does not disregard your successes and even celebrates them is a quality most of us want in our partner. To be able to respect the decisions they’ve made for themselves, rather than always being told what to do.


SOMEONE WHO CAN MAKE AN EFFORT WITH THEIR FAMILY AND FRIENDS

Who would want someone who insults and takes us away from the people who’ve known us longer?

Wouldn’t that already be a red flag?

Having someone who properly converses with your family and friends, without forbidding us to spend time with them.

No matter who we date, we always make sure that those who’ve known us the longest can know the person we are with, mainly since they can spot certain aspects we don’t see.

Now I’m not saying that we don’t know our person well. It’s just that when we’re in a relationship, we don’t really notice certain things because our feelings often overshadow our logical thoughts.

SOMEONE WHO SHARES THE SAME VALUES

As human beings, we have goals and aspirations we want in life, which is why finding someone who shares the same values regarding potentially raising a family with them, building a future together, or even having to raise kids in the future is quite a need.

It doesn’t mean that you don’t have a chance with someone if you don’t have the same values. It’s more about whether those values are something you see that is compatible with your values.

I doubt two people have the same values, traits, and even personalities. We’re all built differently, and we shouldn’t disregard the fact that there will always be times of disagreements in relationships, especially when you talk about long-term goals and what values you have.

SOMEONE WE CAN FALL IN LOVE WITH REPEATEDLY

But the real challenge here is to make someone and to love someone over and over again.

We are set to give out effort only during the days we’re dating someone, but once they’re ours, we just fall into a routine. Much like getting up and talking to them or messaging them, going about our day, and falling asleep with them.

Add a little spice, go on a date from time to time. Why don’t you check our blog about indoor dates for date ideas on what you can do if you’re staying indoors? 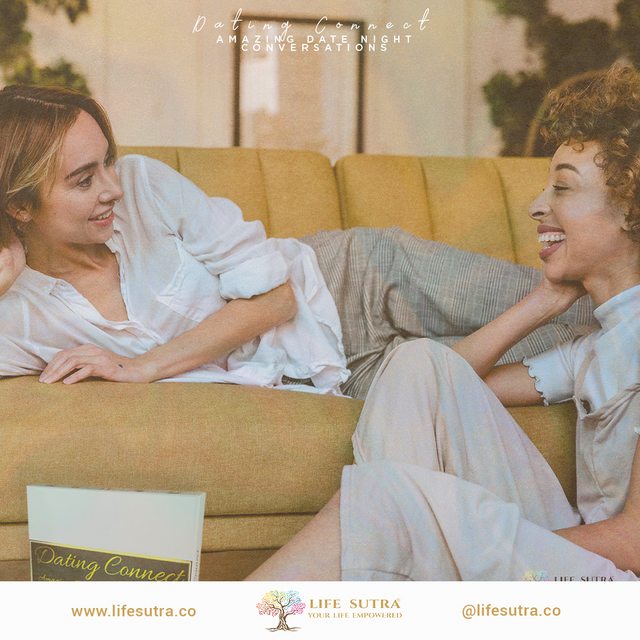