Specifically, in Season 1, Episode 5, Phoebe and Chandler broke up with Janice and Tony; if you’re pretty familiar with that episode, do you ever wonder how Phoebe did a clean breakup and how did she know that she needed to break up with the guy?


Every one of our friends always has opinions towards our relationships, and commonly we accept their opinion and have an 80% chance of doing it. Like for example, when your best friend has known a bit of the fight you had with your boyfriend, and it had made you sad, more or less, they’d tell you to break up with your boyfriend.


But unfortunately, I can’t give you a generalized or to follow list on whether you should let someone go or keep them in your life. So instead, I will tell you that there are certain things or red flags that will let you know it’s time to let go. Here are some things to consider when deciding whether or not the relationship is worth your time:


WALKING ON EGGSHELLS AROUND HIM 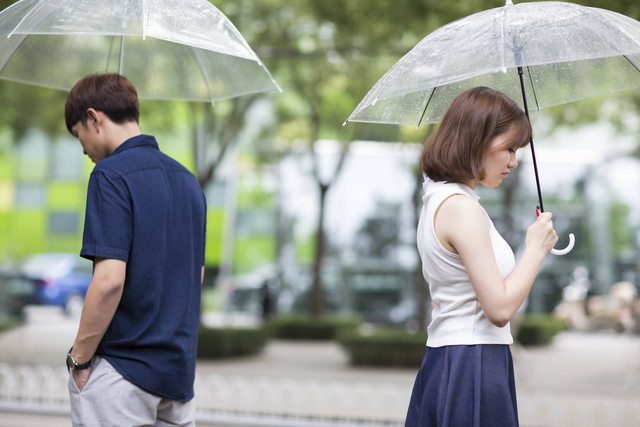 Have you ever been in a relationship where you had to be very cautious about the words you spoke or the actions you took? If so, you’re not alone.


You know, I used to have a boyfriend who was so obsessed and trivial with every little thing I did that even just walking down the sidewalk with another man caused him to believe that I was cheating on him with him. I mean, do you get what I’m talking about?

YOU’RE THE ONLY ONE COMPROMISING. 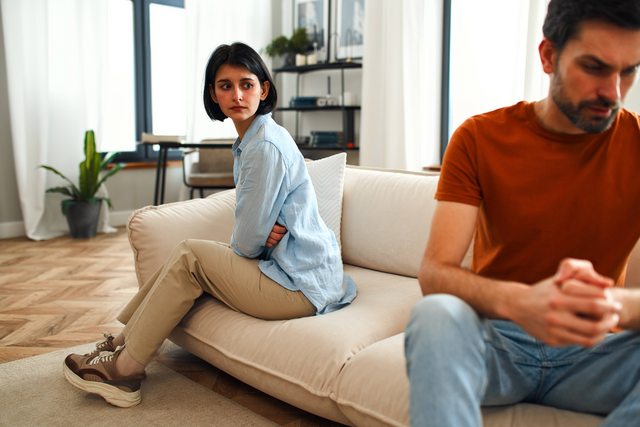 “It’s because he thinks…” or “oh, I stopped doing that because he….”


Have you ever made these excuses to your friends before? If so, don’t you think you’re the only one compromising in your relationship?


When you’re in a healthy relationship, compromising doesn’t have a winner or a loser. It’s really as simple as choosing a movie you like, or even the food you want for dinner.


If you’re the only person going the extra mile for your partner, do you really think that that would change in the long run? Especially when you’ve talked about it in the past, and they disregarded it.


Boo, you are way too precious to be in a relationship where you were the only one compromising. Someone out there will be willing to compromise healthily, that won’t make you feel guilty for wanting the things you like. 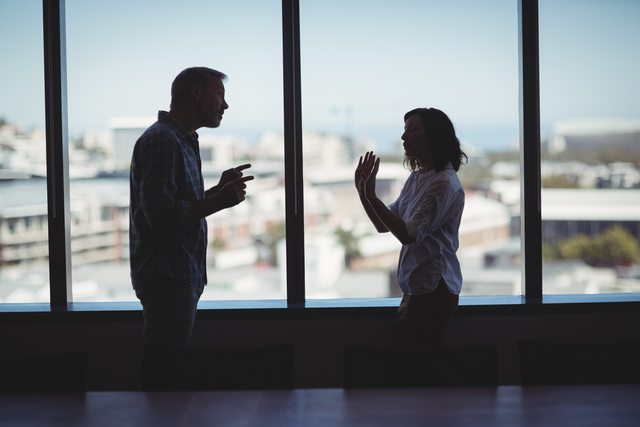 Often we don’t even know that we are invalidating our partner’s feelings or that they have invalidated our feelings doesn’t automatically mean that he’s toxic.


Sometimes relationships have their ups and downs, and frequently enough, we don’t notice that we are emotionally invalidating the feelings of our partners.


But what if you don’t really know what I mean? Then why don’t we start with understanding what the word “invalidation” means?


When you’re invalidating your partner, you mean that you can’t or don’t understand their feelings, or possibly maybe you don’t care about how they felt.


It’s normal to have these from time to time, BUT if they have continuously done this more times than you can count, wouldn’t it be best to stop adjusting to this and expecting them to change?


I mean, change is inevitable, but if you feel stagnant in the relationship that you are in, plus the fact that your person has disregarded your feelings more times than you can count.


You deserve the best for you!


FINDING THE NEED TO PLEASE THEM CONSTANTLY


It is relatively reasonable that we are scared to lose the ones we love, but if it gets to the point where you are getting edgy and shutting people off because he/she doesn’t like them is a bit of a turnoff or toxic. Don’t you think?

Why don’t I let you in on a story?


When I had a boyfriend a few years ago, this man was suspicious of everyone! I mean everyone. He even went to the extent of questioning my pals and that I might’ve been spending more time with them than with him.


I honestly tried all I could to make him feel that way like he had. What I didn’t realize immediately (only after we broke up) was that I had cut so many people out of my life because I was more afraid of losing him.

FEELING ALONE EVEN WITH THEM 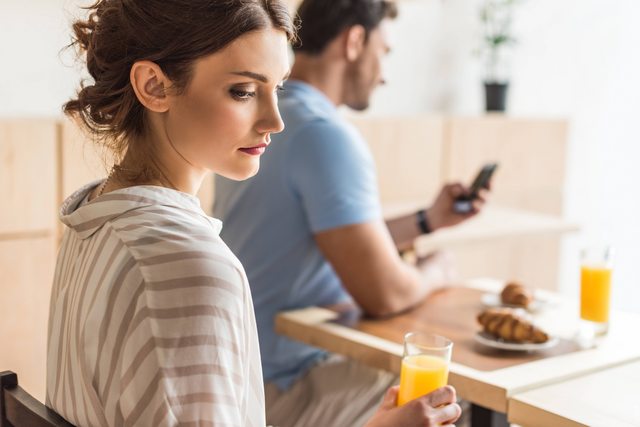 When you start to feel lonely in a relationship, you might’ve lost your emotional connection with your partner. Although Don't unfortunately, even the most successful or the best relationship has times where they feel lonely, sometimes it may mean that you’ve just drifted apart.


But there are ways to fix it, only if you and your partner are willing to fix it. But if you continuously feel like this even after you’ve talked to your partner, it is rather doubtful that it will change in the future.


If you’re already feeling alone even when you’re together with him/her, it is already a huge sign that you’re being abandoned in your relationship, no matter how many times you’re trying to save it.


But again, with all these tips and notes, it is still up to you whether you will break up with him or keep and try saving your relationship. No one can dictate whether or not you have to let someone go, but it is up to you what you would do in the situation you’ll be placed in; either way, it’s kind of like that quote “no matter how many times I’ll tell you to leave or let go, you won’t do it unless you decide for yourself.”